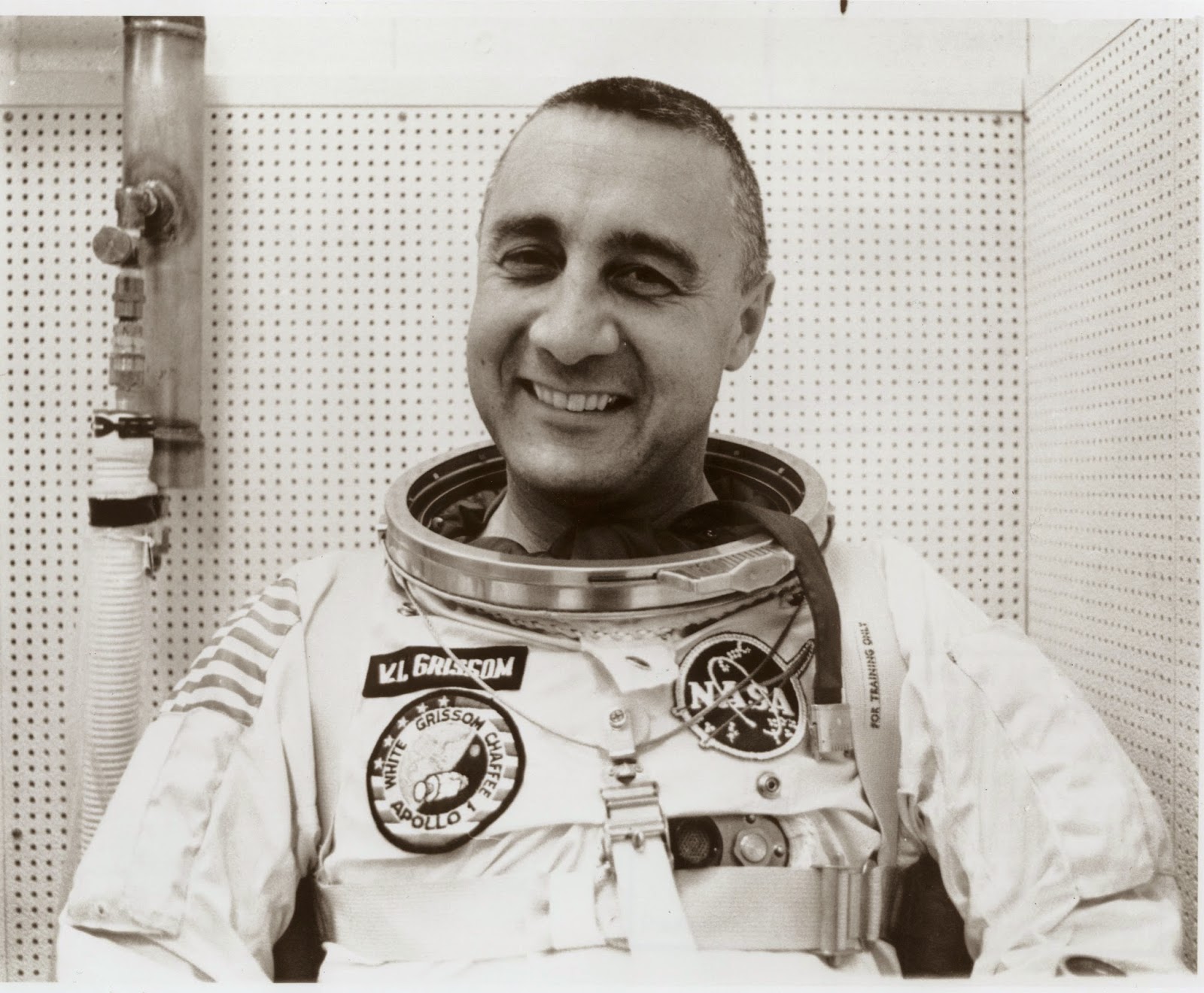 On January 27, 1967, American astronauts Gus Grissom, Ed White, and Roger Chaffee entered the Apollo Command Module on Kennedy's Space Center Pad 34 to conduct a test of the new spacecraft as part of NASA's effort to put a man on the moon by the end of the decade--they never made it out alive. What happened that day will be explored in my talk "Tragedy at Pad 34: Gus Grissom and the Apollo 1 Fire" at 6 p.m. Wednesday, June 25, at the Peabody Public Library in Columbia City, Indiana.

The talk, based on my biography of Grissom, examines the career of the Mitchell, Indiana, native, including his selection as one of the Original 7 Mercury astronauts, his ill-fated Liberty Bell 7 mission, his contributions to the Gemini program, and his final mission on Apollo 1. 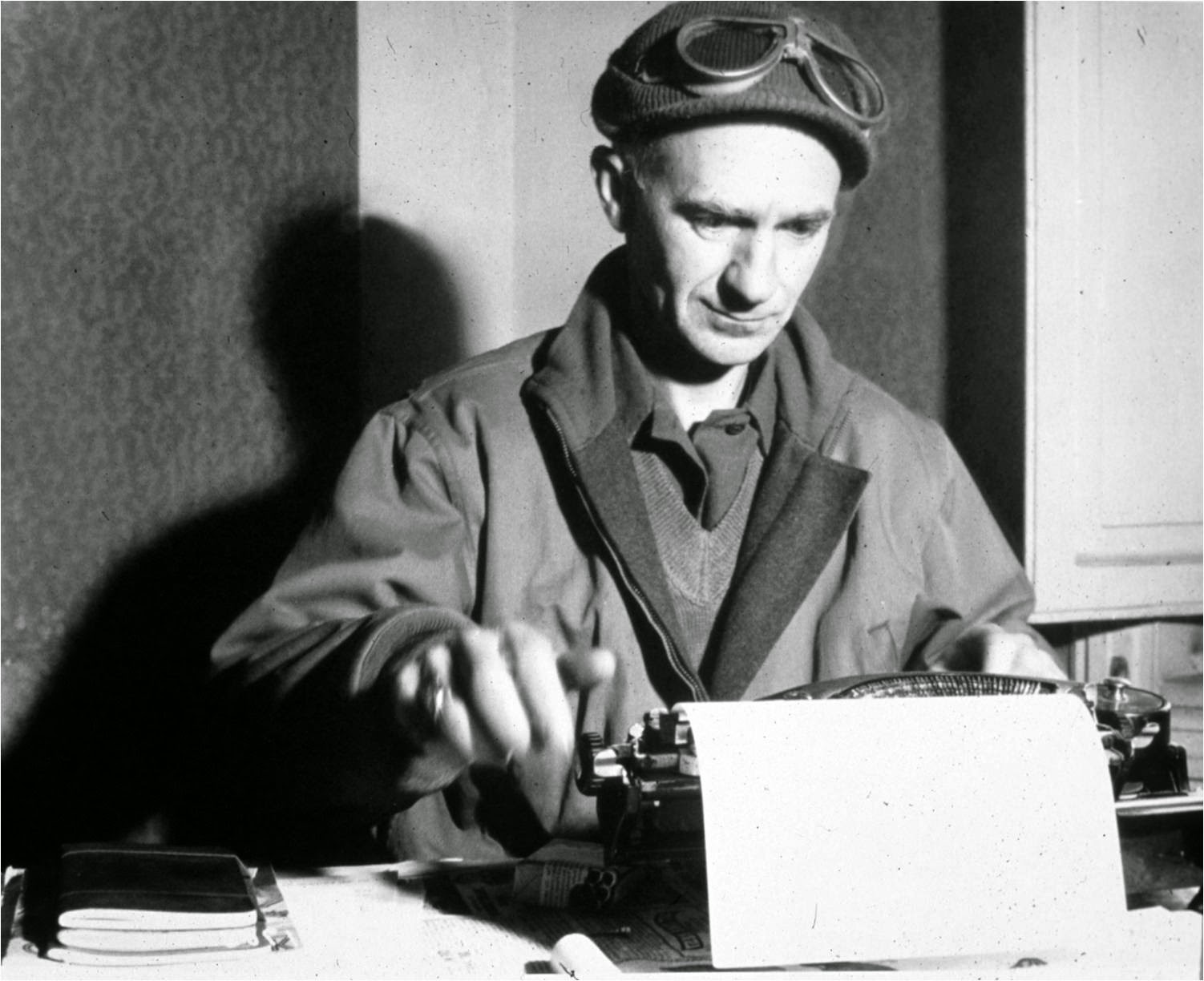 To the millions of Americans on the home front during World War II, Ernie Pyle’s columns in newspapers across the country offered a foxhole view of the struggle as he reported on the life and death of the average soldier. When he died, Pyle’s popularity and readership was worldwide, with his column appearing in 400 daily and 300 weekly newspapers.

At 10 a.m. on Saturday, May 24, I will be at the Pendleton Community Library, 595 East Water Street, Pendleton, Indiana, to talk about Pyle's career, from his birth in the small Hoosier community of Dana, his days at Indiana University in Bloomington, his career as a reporter, and his coverage of American troops overseas during World War II. The talk is based upon my biography of Pyle, The Soldier's Friend: A Life of Ernie Pyle. Copies of the book will be available at the talk.
For more information, call the library at (765) 778-7527.
Posted by Ray Boomhower at 12:18 PM No comments:

The March 2014 issue of the Indiana Magazine of History featured a review of my biography of the late Indiana congressman Jim Jontz. The reviewer, Nancy Gabin, praises the book, calling it an "engaging biography" that captures the life of the dedicated public servant and environmentalist. "Well-researched and drawing on interviews with family and friends, staff members and political associates, political observers and journalists, the biography is an important addition to recent Indiana history and a welcome contribution to modern political history and the history of environmentalism."


Posted by Ray Boomhower at 8:28 AM No comments: